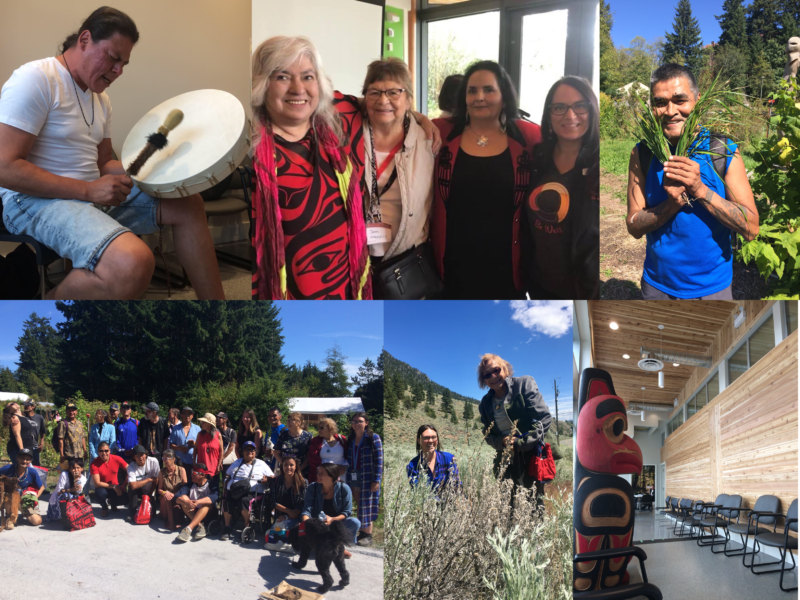 Kilala Lelum is an organization that actively works towards acknowledging, condemning, and addressing the harms of systemic racism and white supremacy in the healthcare system and at all levels. We see the impacts of this historically rooted and ongoing structural violence and oppression in every aspect of physical, mental, emotional, and spiritual health. We honour the life and family of George Floyd and all of the Black and Indigenous peoples and people of colour who have died as a result of police brutality and other forms of state violence. As an organization, we will commit ourselves to learning more about Black history in the Downtown Eastside neighbourhood, adjacent to Hogan’s Alley, and Canada, more broadly. We stand in solidarity with Black Lives Matter in calling for justice and system change now. 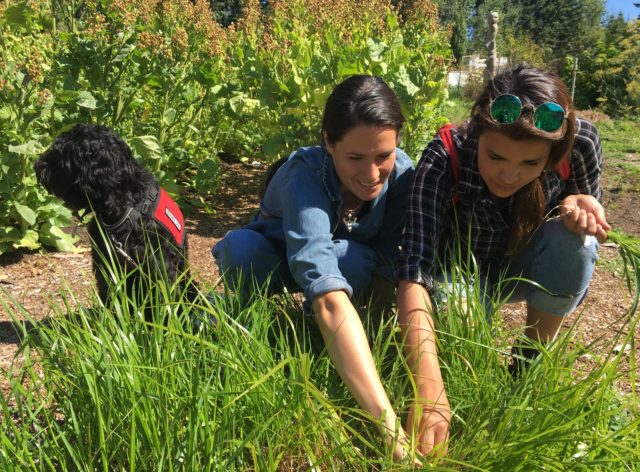 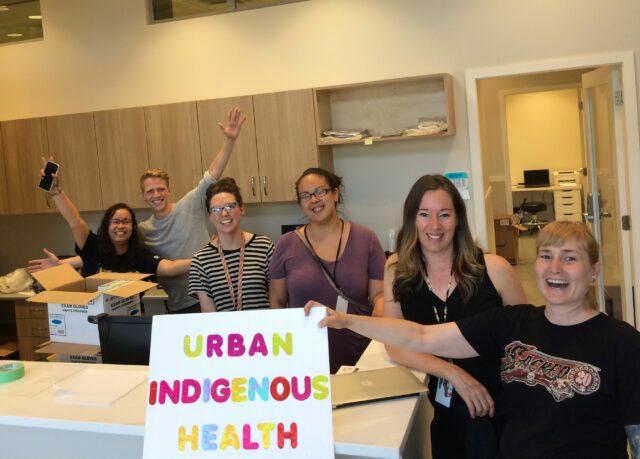 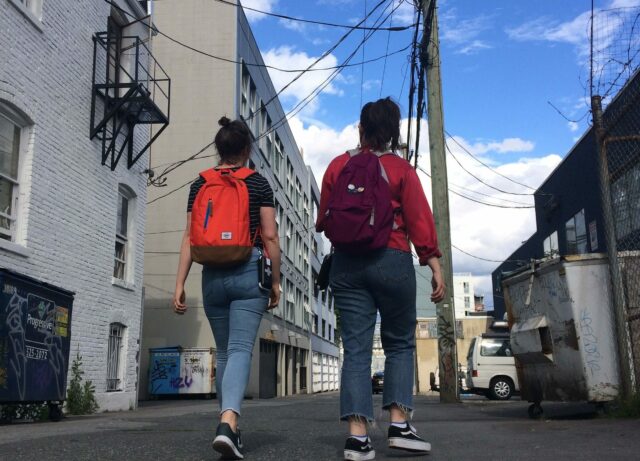 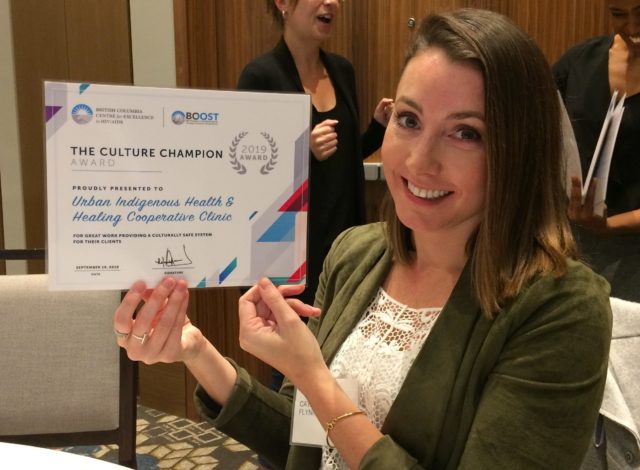 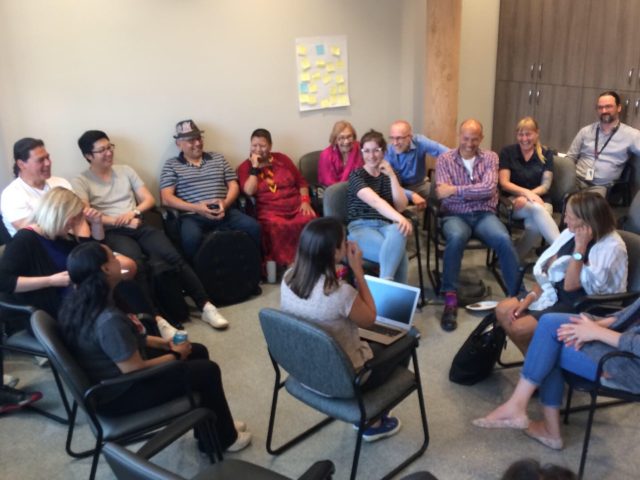 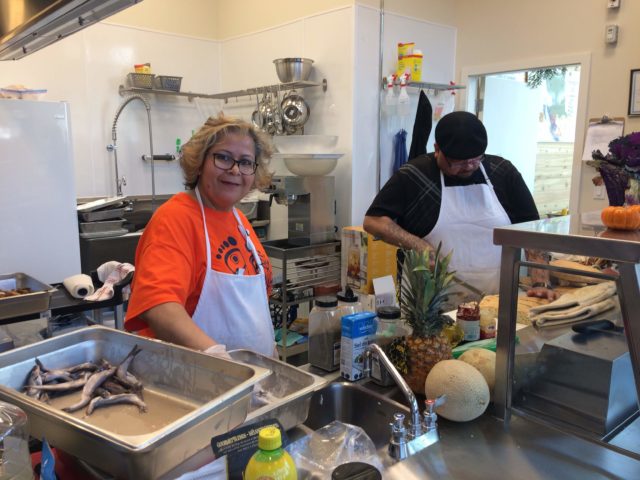